Call the listed number and leave a message with Full Name, Phone number and DOB and a return call will be placed to schedule an appointment.

Left side of Main entrance to our office. Follow signage.

Enter through rear of the building and follow signage

All patients are required to wear a mask. Vaccine is available by appointment only to those that are designated to be vaccinated according to the states priority groups. Please do not arrive at the pharmacy more than five minutes before your scheduled appointment time. Bring your driver�s license and insurance card. All patients will be asked to wait in the pharmacy area for a required observation for 15-30 minutes after receiving their vaccination.

Wheelchairs are available on-site for guest use and there is accessible drop off and pick up. Ramp accessibility is available. Additional accommodations for entry and exit are available.

Please visit the Commonwealth’s webpage with vaccination locations for the current list of open sites, including:

Please note that the vaccination locations page will be updated frequently as new locations come on line.

If you are unable to schedule an appointment online or would like assistance with the scheduling process, more information will be shared in the coming days. Some resources that may be able to assist you include, but are not limited to, the following local organizations:

Additional information on ways to get assistance scheduling an appointment will be shared as they become available.

If you are unable to leave your home due to health conditions for a routine medical appointment, additional information regarding vaccination options will be released shortly to ensure all eligible people are able to access the vaccine.

You will never be asked for a credit card number to make an appointment. You may get a vaccine even if you do not have a driver’s license or a Social Security number

Posted by Peabody Council on Aging at 10:36 AM 2 comments:

Massachusetts Association for the Blind and Visually Impaired 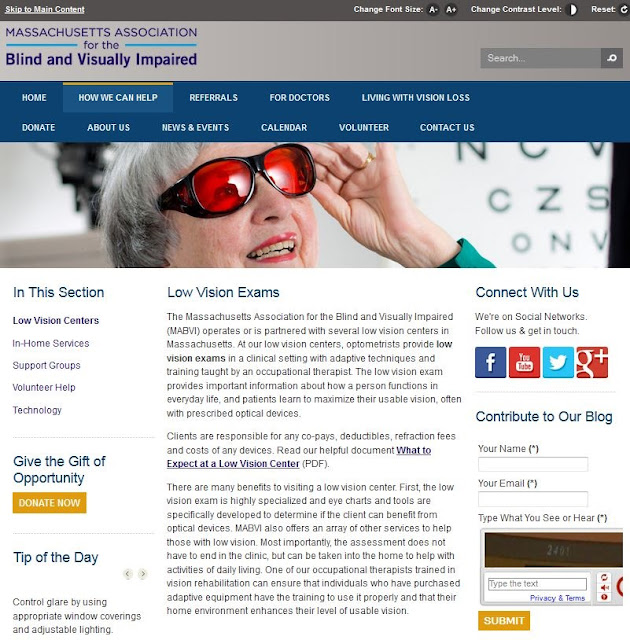 Posted by Peabody Council on Aging at 10:35 AM No comments:

>>Click HERE to link to Multaq.com for Additional Info>>

With the MULTAQ Savings Card you may be eligible to pay as low as $0 co-pay on each of your next 13 MULTAQ fills with no income restrictions. Maximum benefits apply. See terms and conditions here.* 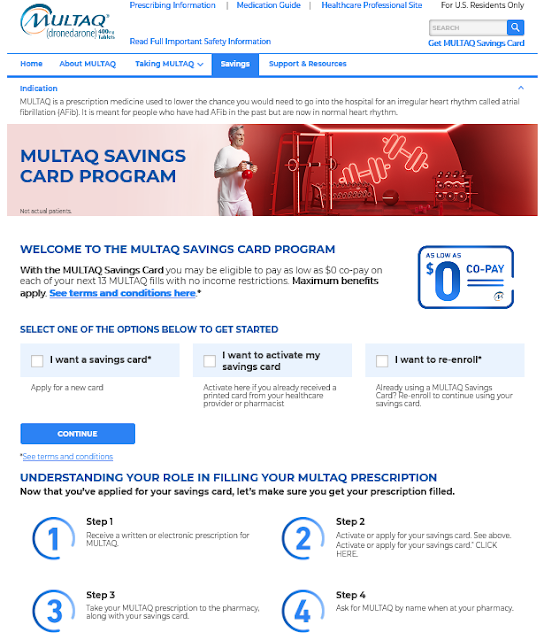 Posted by Peabody Council on Aging at 9:52 AM No comments:

>>Click here for online application>>
>>Schedule an appointment in person for an eye exam if over age 65>>
AAA Members may ask their Optometrist or Ophthalmologists to sign an official Class D and M Vision Screening Certificate and the eye exam procedure will be omitted. Click here for more information. 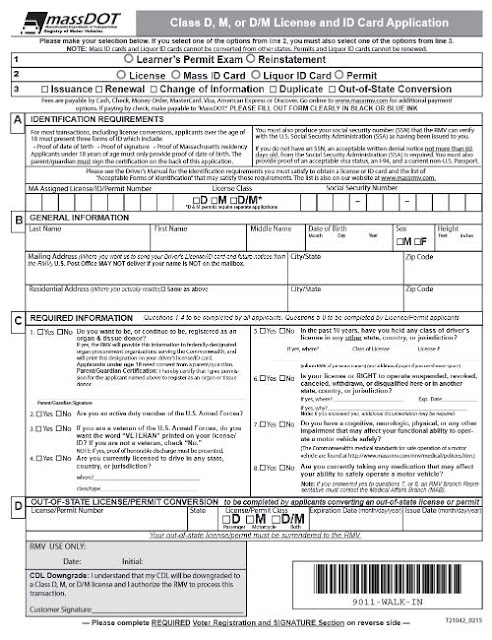 >>Click here to find the branches closest to you>>

Your Massachusetts license is valid for a maximum of five (5) years and expires on your birthday. You may renew your license up to one (1) year prior to the expiration date.
Eligible Class D and/or Class M license holders may renew their license online.
Note: You are not eligible to renew online and must renew in person if:
Commercial driver's license holders must renew in person at an RMV Branch office.

Current renewal fees can be found on our fee chart .

Posted by Peabody Council on Aging at 10:46 AM No comments:

Email ThisBlogThis!Share to TwitterShare to FacebookShare to Pinterest
Labels: Department of Transportation, Registry of Motor Vehicles

Posted by Peabody Council on Aging at 10:11 AM No comments:

Posted by Peabody Council on Aging at 7:23 AM No comments:

How does HIP work? 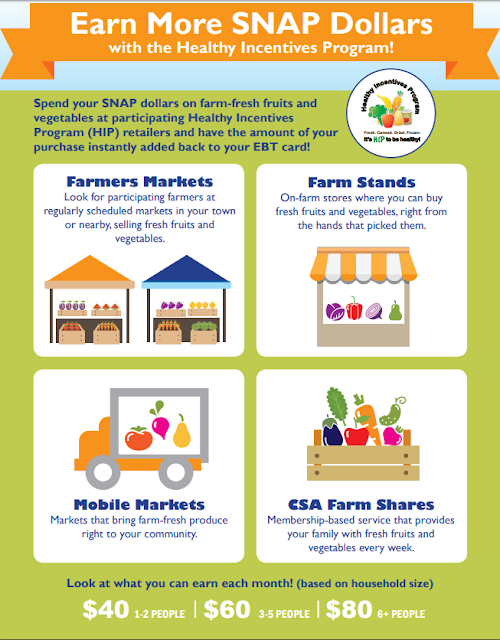 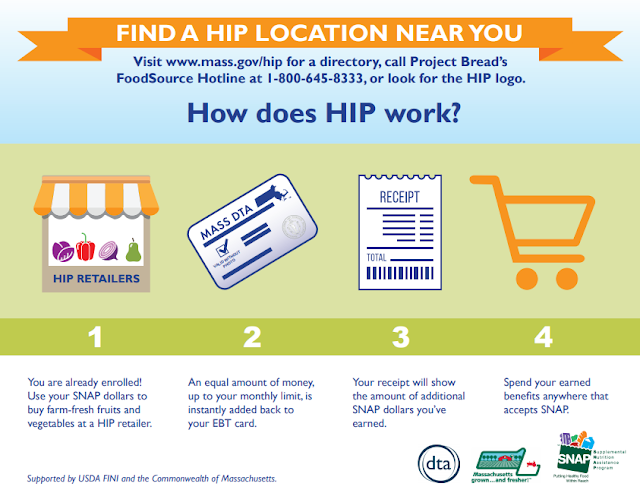 Posted by Peabody Council on Aging at 9:16 AM No comments: